EntertainmentNews
By Felicity Gibson On Aug 25, 2019 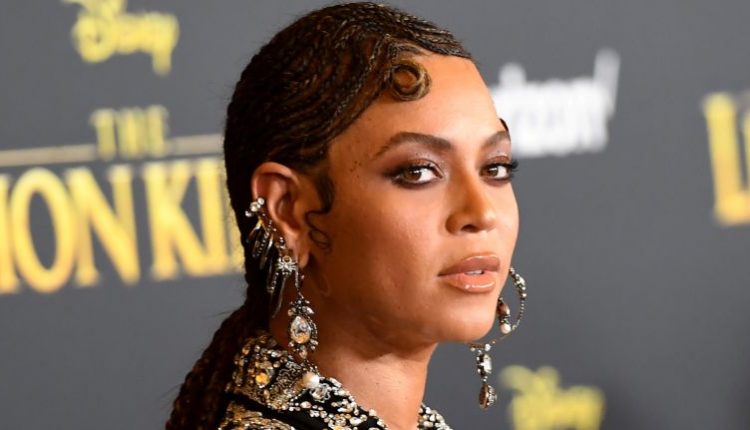 2.5 million Dutch people have Already seen The Lion King. The new version of the Disney movie The Lion King has broken another record.

Within six weeks, more than 2.5 million people in the Netherlands bought a ticket for the film.

It is apparent from the figures from Dutch cinemas.

The film is currently in first place among the most visited cinema films in the Netherlands.

Even new films such as Once Upon a Time in Hollywood by Quentin Tarantino,

or the action film Angel has fallen with Gerard Butler and Morgan Freeman cannot dispel the successful lion cub in the first place.

The Lion King is not only doing very well in the Netherlands, worldwide,

but the yield of the live-action movie has also risen to almost 1.5 billion dollars within six weeks.

The remake, with the voices of Beyoncé and Seth Rogen among others,

tells the story of lion Simba who destined to succeed his father, Mufasa as king of the savannah.

However, when his father dies, and his uncle Scar takes the throne, Simba flees to build a new life in a distant land.