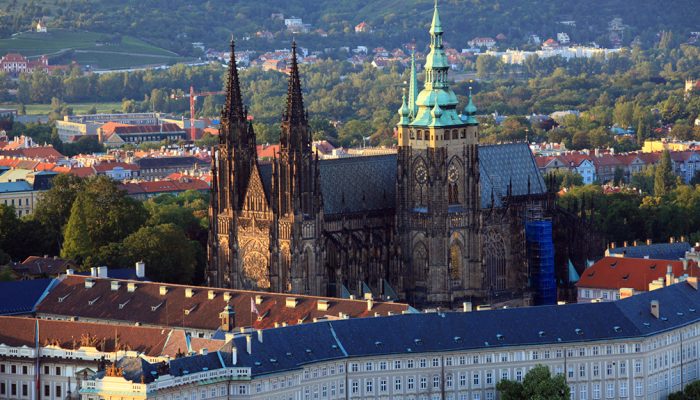 7 Dutch people were arrested in Prague because of the massive abuse of a waiter in the centre of the city. The men would have beaten the waiter on Saturday after they told them that they were not allowed to drink any alcohol they had brought along on the terrace.

According to Czech newspapers and local media Hope News, the men would be between 24 and 32 years old. They were arrested at the airport after the police had distributed a search message. An alert passenger tipped the police.

The men would also have misbehaved the night before this incident in the centre of the city. In a bar near the old town square, they would have quarrelled and attacked several people.

Cell penalty to 10 years
The Ministry of Foreign Affairs confirms that seven Dutch people have been arrested. The men refuse consular assistance.

According to a Czech newspaper, the punishment for such abuse can be up to 10 years in prison.