A $ AP Rocky Was Terrified During A Fight In Stockholm

EntertainmentNews
By Felicity Gibson On Aug 1, 2019 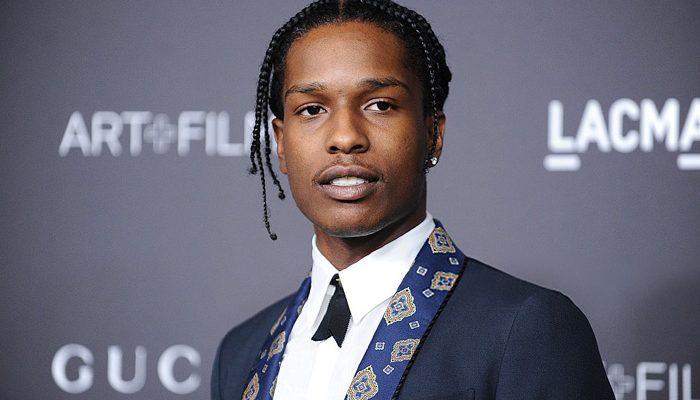 That said the American rapper Thursday in a Swedish court, where he is on suspicion of abuse.

“Everything seemed strange to us, and these men behaved strangely.

We didn’t understand what to expect, and that was scary,” said A $ AP according to Afton leaflet in court.

The rapper and his entourage were beaten on June 30 with two men in the centre of Stockholm.

According to A $ AP, it was just about bad weather, and he tried to de-escalate the situation. “I said look, man, we don’t want to fight.

A $ AP, who got the impression that the men were under the influence,

told extensively about how the fight started.

He and his crew had a few days off in Sweden and wanted to “get a breath of fresh air, view the architecture and so on”.

After a long walk, the rapper’s bodyguard was approached by one of the alleged victims.

The bodyguard asked the duo to leave, but later the men returned.

“And from one came the other.”

What exactly happened, A $ AP did not quite get along, because his bodyguard shielded him.

“I know my bodyguard, and he follows the protocol.

That is protecting me at all costs. But he is not a violent person.”

According to the rapper, the rapper only joined the fight when both men approached his bodyguard.

Then he worked the 19-year-old man to the ground.

The fight went entirely out of hand when bottles came into play,

and both camps suffered cuts.

“I was terrified. I saw my guard bleeding, and I did not know what to expect.

I am not from here either. It was a paranoid situation.”

A $ AP illustrated in court his “very, very unique and special life”.

The rapper said that a few months ago he suffered a cut in his face,

fell victim to a burglary twice and was attacked in a lift in Auckland.

“I don’t know what to expect when strangers approach me.

I couldn’t think of anything else but to protect myself.”

Essentials to Pack When Preparing for A Camp Trip in Canada