About 1,000 People Evacuated Due to Forest Fires in Northern Spain

SpainEuropeNews
By Michael Nicholas On Jun 20, 2022 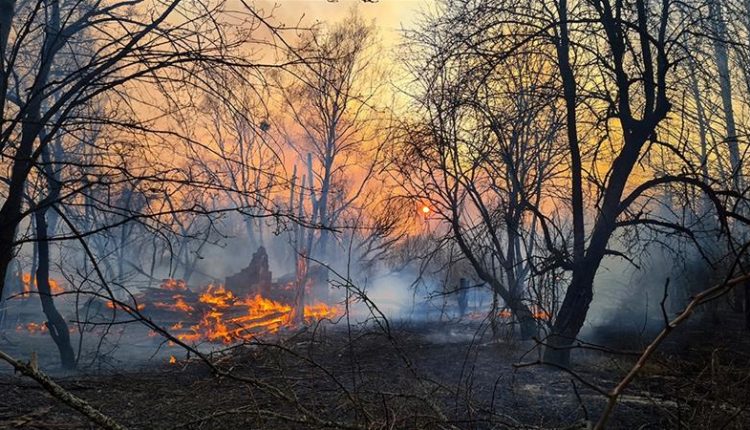 About 1,000 people from 12 villages in Spain’s Navarra region have been evacuated due to forest fires.

The fire appeared to be under control last weekend, but because the wind changed direction, the fire was fanned. The worst fire is near Gallipienzo, about 20 kilometres south of Pamplona, the region’s capital.

Spain had to deal with a heat wave for weeks, but temperatures are now falling. In Navarra, it is colder than 30 degrees for the first time in a long time.

A fire in the Sierra de la Culebra in northwestern Spain has largely been extinguished. 25,000 hectares of forest land have been destroyed by the fire. The fire brigade is still on the alert there, because there is a high chance that the fire will break out again.