TechnologyNews
By Michael Nicholas On Dec 24, 2021 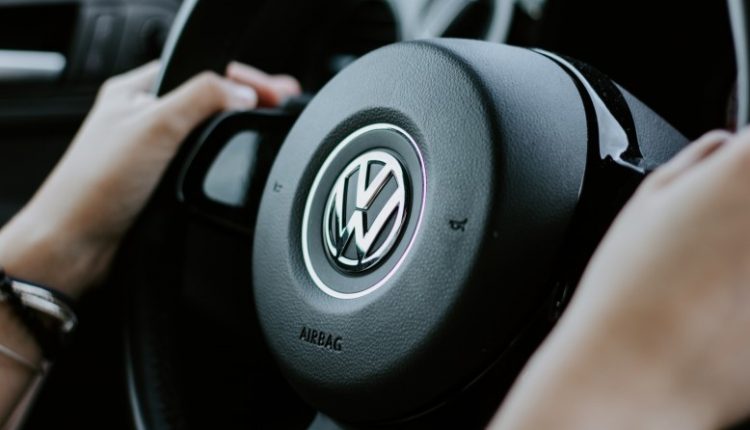 Computer manufacturer Acer is suing Volkswagen in the US. The latter would use 4G technology without paying for Acer’s patents.

In the complaint, Acer is demanding $100 million from VW, says Germany’s Wirtshaftswoche. The carmaker has paid for patents around 2G and 3G but has also been using 4G technology for the past two years, without paying for it.

Volkswagen, for its part, denies Acer’s claim and says it will defend itself. The lawsuit was filed in the US state of Virginia.

Patent lawsuits are a special beast in the technology sector. Standards such as 4G are often established with multi-player technology. Whoever uses such a network standard usually pays for licenses to involved players. But when to whom and to what extent payment must be made is often a subject of discussion. At the same time, a valuable patent can be a significant source of income as large companies use technology in cars, smartphones or other electronics.

The fact that a Taiwanese manufacturer goes to the US to sue a German automaker often has to do with the chance that a judge will agree with the requesting party.

Volkswagen is not the first patent claim; a few years ago, chipmaker Broadcom already sued the company for patent infringement regarding the navigation and entertainment system in Volkswagens. In addition, Broadcom demanded that Volkswagen, Porsche and Audi (subsidiaries of VW) be stopped. That case was eventually settled out of court.