NewsEntertainment
By Michael Nicholas On May 11, 2020 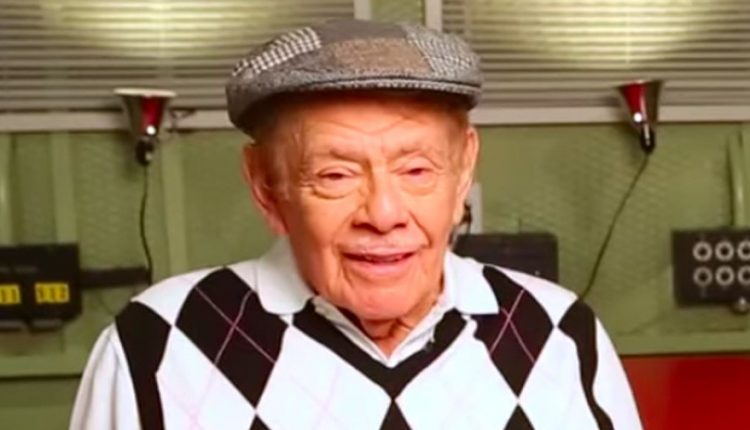 Actor Jerry Stiller died at the age of 92. His son, actor Ben Stiller, reported this via social media. “He died of natural causes.

He was a wonderful father and grandfather, and Anne’s best husband for 62 years. He will be very much missed.”

Jerry Stiller has starred in over a hundred films and series. He has been seen in Seinfeld, among others, as the father of George Costanzas.

Stiller also starred in director John Waters’ comedy classic Hairspray. The comedian was often cast as a neurotic or as a character with little self-control.

The actor was born in New York in 1927 and served in the military during World War II.

He made his breakthrough in the 1960s when he formed the comedy duo Stiller and Meara with his wife, Anne Meara. They often performed on the popular Ed Sullivan Show.

In recent years, the comedian has often played supporting roles in films of his son Ben, such as Zoolander, Hot Pursuit and The Heartbreak Kid.

New Coronavirus Cases in Russia has Increased by 10,699 in the Past 24 Hours