AfghanistanAsia
By Michael Nicholas On Sep 2, 2020 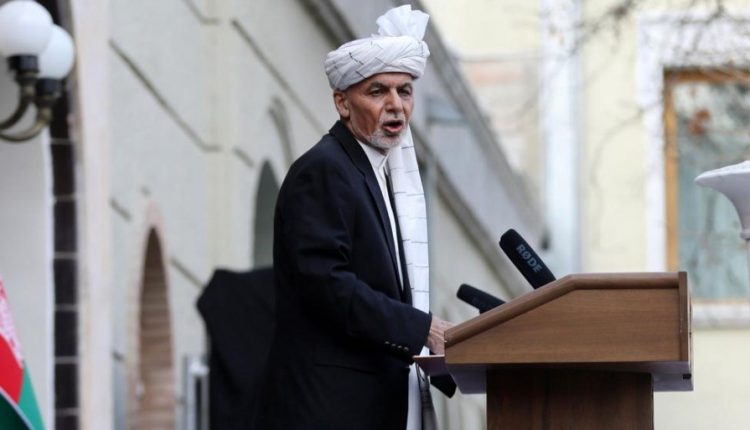 The government has also released thousands of Taliban in recent times to facilitate peace talks. The insurgents agreed with the United States in February that some 5,000 detained rebels would be released. Only then do they want to talk to the Afghan government about peace in the conflict-torn country.

The prisoners now released are among the last 320 Taliban to be released. This is also a sensitive issue outside Afghanistan because it concerns insurgents suspected of involvement in bloody attacks or other serious crimes.

For example, Australia and France have objected to the release of some hardened extremists. These would be people who played a role in the deaths of Australians and French. It is unclear whether those protests have been successful.

More Taliban are expected to be released on Wednesday. “We want to complete the prisoner exchange because we want to start the peace process as soon as possible,” said a senior official, who wanted to remain anonymous.

The start of the long-awaited peace talks seems to be in sight. The government is said to have sent a “technical team” to the Gulf state of Qatar to prepare for negotiations with the Taliban. The negotiators are expected to board a plane on Thursday.

Facebook: No New Political Advertisements Just Before the US Election