EntertainmentNews
By Felicity Gibson On Oct 8, 2019 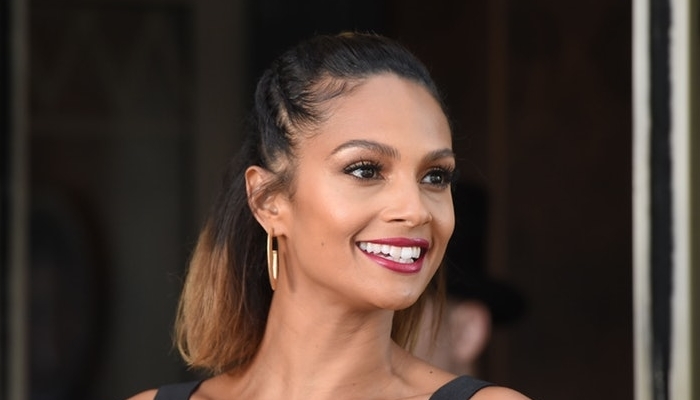 She gave birth to a second daughter at the end of August, she announced via Instagram.

The girl has been given the name Anaya Safiya.

“Seven weeks ago, this little angel came into the world.

Today I celebrate my birthday, and I feel the happiest girl on earth,”

Alesha writes Monday to be 41 years old with a photo of her newborn daughter.

Alesha, who is already the mother of the 6-year-old Azura Sienna,

will probably come out with the news because she was already working as a jury member in America’s Got Talent: The Champions on Sunday.

The audience present noticed that she had lost her pregnancy belly.

In May, Alesha announced in Britain’s Got Talent that she was expecting.