American Foreign Minister would have Spoken with Kim Jong-Un 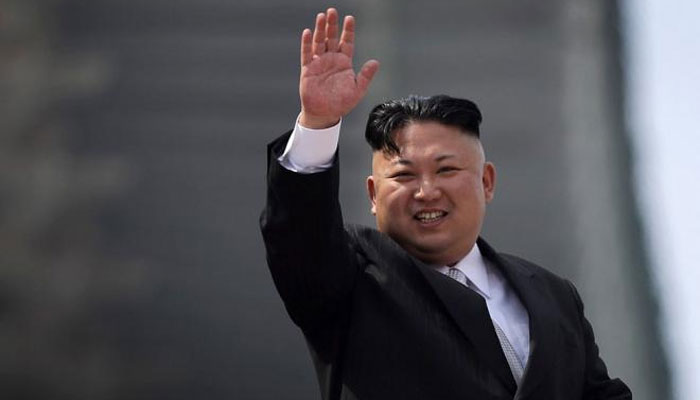 According to the Washington Post and THE Greater News, Mike Pompeo traveled to North Korea during the Easter weekend to talk to Kim Jong-un. The newspaper relies on anonymous sources. The meeting between Pompeo and Jong-un would have been the most important meeting between the US and North Korea since 2000 when former foreign minister Madeleine Albright met Kim Jong-il.

Donald Trump spoke in his luxury resort of Mar-a-Lago in Florida, where he received the Japanese Prime Minister Shinzo Abe. He mentioned ‘five locations’ where the historic meeting might take place ‘early June or earlier if everything goes well.’

As a result of the preparations that are underway, Trump showed optimism. “They respect us. We respect them. The hour has come to talk, to solve the problems. There is a real chance to solve an international problem. This is not a problem for the US, Japan or any other country, but a problem for the whole world. ‘

Trump was asked if the meeting might take place in the US and answered ‘no,’ without more. Trump also said that he encourages talks between the two Koreas. “They have my approval to talk about the end of the war. People do not discern that the Korean War is not over. “

The April 27 Summit between Kim Jong-un and South Korean President Moon Jae-in could be an opportunity to talk about establishing a peace treaty. That would then replace the truce that put an end to the hostilities on the peninsula after the war from 1950 to 1953.

Brexit: May Suffers Painful Defeat by a vote in the House of Lords