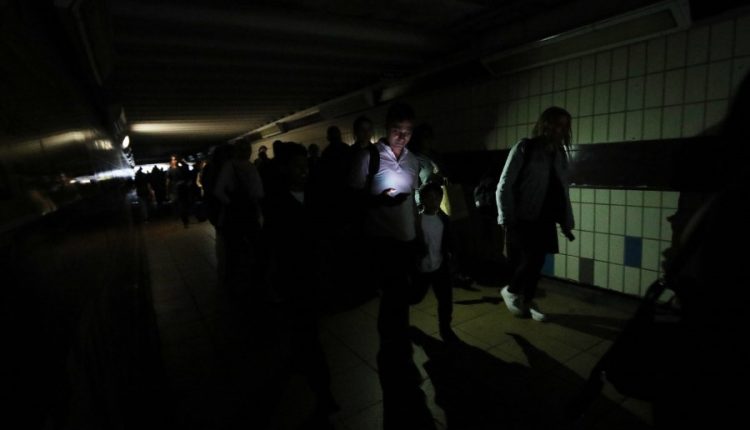 An Investigation into the Major British Power Outage. The British energy watchdog Ofgem wants to find out exactly what caused the major power outage on Friday.

In large parts of England and Wales the power went out for an hour in the evening rush hour, leaving 1 million households without electricity and creating chaos on roads and in public transport. 300,000 addresses were hit in London alone.

Network operator National Grid could not say much about the cause of the sudden power outage on Friday, but said it would not be based on “angry intent or a cyber attack,” a spokesperson told the BBC.

The power outage occurred when a power plant north of London first failed, immediately followed by a wind farm off the Yorkshire coast. The backup systems could not handle the sudden demand.

“Apple Is Going To Restrict Data Usage Of Chat Apps”