ChinaNews
By Michael Nicholas On Jan 4, 2022 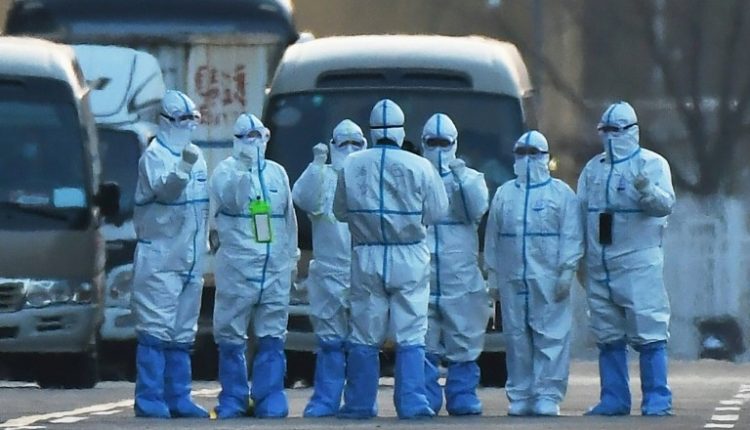 In China, an additional 1.2 million people have been ordered not to leave their homes. This time it concerns the residents of Yuzhou, a city in Henan province, 800 km south of Beijing.

The measure comes after three asymptomatic cases of Covid-19 were found, a month before the Winter Games started in Beijing.

Since the pandemic’s start, the Chinese authorities have taken a strict approach, which consists of limiting new corona cases as drastically as possible. Despite this approach, infections have occasionally appeared in recent months. With the Winter Games approaching, Beijing has increased its vigilance even further.

All over Yuzhou, there will be “roadblocks to enforce strict preventive measures,” the city’s mayor warned on Weibo, China’s Twitter. No one is allowed to leave the house without permission.

On Tuesday, China reported 175 new infections, 95 of which were in northern Xi’an, where 13 million people have been in lockdown for nearly two weeks.

The city, known for the burial place of Emperor Qin Shi Huangdi and the accompanying Terracotta army, is today considered the new epicentre of the epidemic in China. There were more than 1,600 cases in the past month.

US Operators Not Planning to Delay 5G Rollout at Aviation Demand