AustriaEurope
By Michael Nicholas On Dec 6, 2021 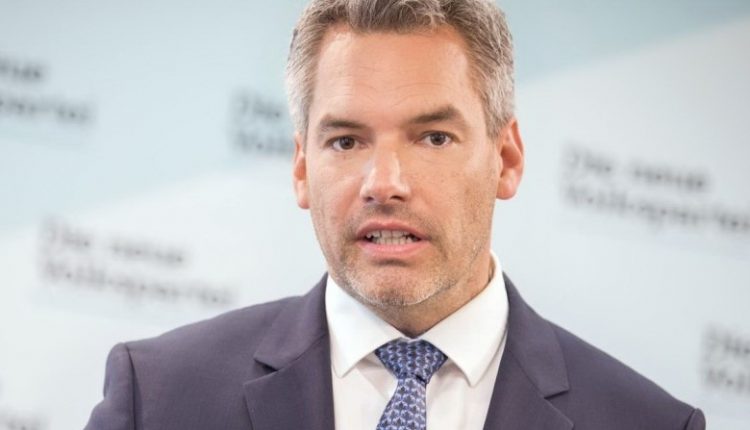 A new chancellor has been sworn in in Austria. Since October, Karl Nehammer has been the third person to hold this position on behalf of the Austrian People’s Party (ÖVP), following the corruption scandal involving former Chancellor and party leader Sebastian Kurz.

The interior minister is the successor to Alexander Schallenberg. He has resigned because Kurz is leaving politics and believes that one more person should be chancellor and party leader. Schallenberg himself did not like that, so the party board chose Nehammer as a replacement. It is expected that the ex-serviceman will continue the existing policy.

Schallenberg was appointed less than two months ago. Kurz then had to make way for a party member due to a corruption scandal as a government leader, under pressure from his coalition members. Schallenberg worked closely with Kurz during his short term and has now regained his old position of foreign minister. In addition, several new ministers were appointed on Monday.

Kurz has come under fire for allegedly using public money in 2016 to manipulate polls in his favour. He is also accused of lying in a corruption investigation. Kurz says he is innocent in both cases and wants to prove that in his investigations. Last week, the 35-year-old parliamentarian announced that he would end his political career.