TechnologyBusinessNews
By Michael Nicholas On May 16, 2022 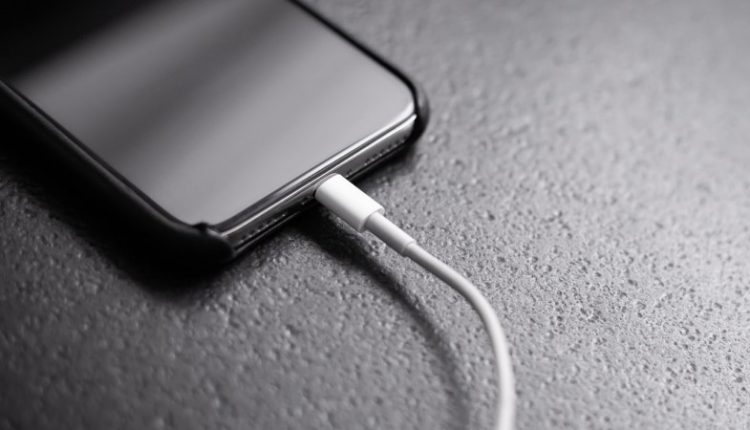 Apple is said to be testing an iPhone with a USB-C connection. This would bring it into line with the forthcoming European legislation. But the adjustment is not yet for the immediate future.

According to Bloomberg, a device with USB-C is currently being tested at Apple. The news agency writes this based on ‘people with knowledge of the matter.’ At the same time, there would also be an adapter to make future iPhones still connectable to accessories from the past.

But the adjustment is not yet for this year. The iPhone that will be released this fall will still have the Lightning connector, a model with USB-C that would be before 2023 at the earliest.

The adjustment comes after Europe has been trying for years to get smartphone manufacturers to one universal charger. That is de facto already the case, except for Apple, refusing to do so for years. The European Parliament also approved the proposal in April. If the proposal is finally approved, Apple will have no other choice anyway.

Meanwhile, TF Securities analyst Ming-Chi Kuo says he expects Apple to equip other products such as the AirPods or its keyboard or mouse with USB-C. At the same time, he points out that such a switch can ensure faster charging and faster data transfers.

Google: Deals With 300 News Media About Paying for Articles