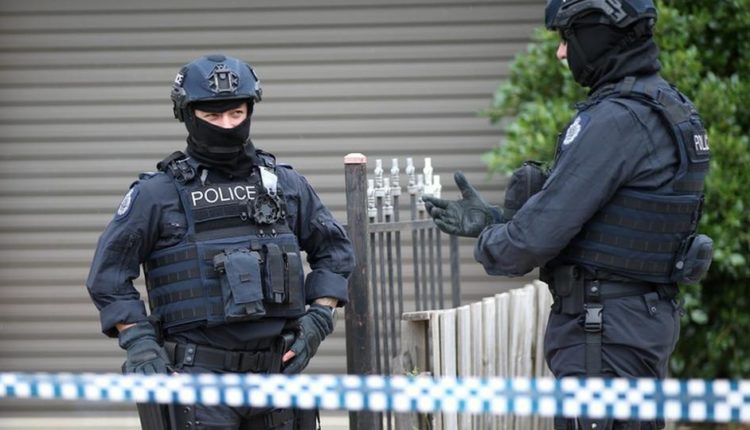 The Australian media has said that the police have raided the terrorist’s mother and sister’s house involved in the attack on the New Zealand Mosque in the northern part of Australia.

According to the US news agency ‘AP’, police have raids two homes in Australia’s northern areas to find evidence related to the New Zealand Mosque attack, the Australian media says the terrorist’s mother and sister House raids have been killed.

It is believed that Brenton Terent is being told that he is an Australian citizen and is a resident of South Wales Town of Grafton, but Australian Prime Minister Scott Morris says he has spent just 45 days in Australia in the last three years.

The two women were identified as Brenton’s mother Sharon Terent and Sister Loren Terent, but they did not interact with media after the search of the police.