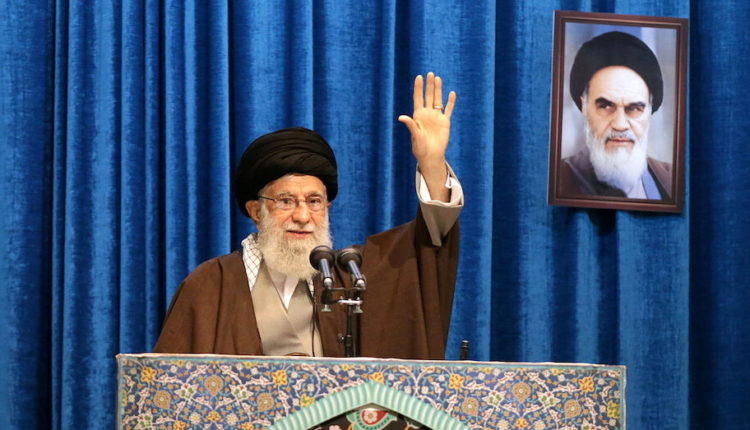 Iran’s supreme leader received a first dose of the Iran-developed COVIran Barekat vaccine on Friday. Footage of the shot to 81-year-old Ayatollah Ali Khamenei was broadcast on state television and circulated on social media.

The drug, made by the Setad government foundation, received emergency approval on June 14. Four other Iranian vaccines against Covid-19 are being tested in the country.

According to official figures of the countries in the Middle East, Iran has been hardest hit by the corona pandemic, with more than 83,500 deaths and 3.1 million infections. The actual numbers are probably higher.

Since a vaccination campaign started in February, 4.4 million people have had the first shot, and more than 1.1 million have had a second. The injections include Chinese and Russian vaccines and AstraZeneca vaccines from Italy and South Korea that have been supplied through the international Covax program.

US sanctions make it difficult to import foreign vaccines for the 83 million Iranians, according to the Islamic Republic. Khamenei also banned vaccines made in the US and UK in January because they could “infect” the country.

US Minister: Holding IS Fighters in Syria Camps Untenable