SportsNews
By Felicity Gibson On Sep 7, 2019 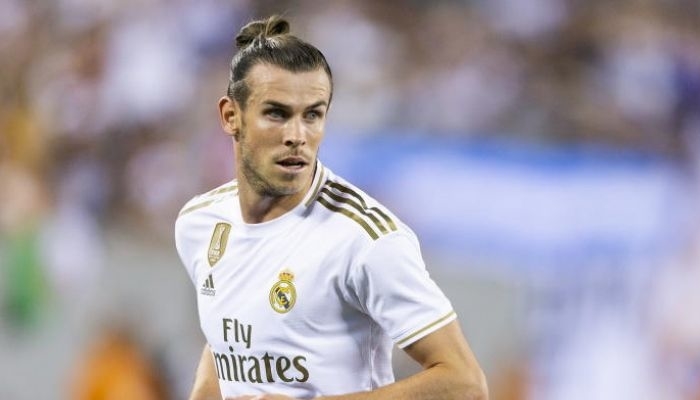 Bale Expects more ‘Turbulence’ in Madrid. After a turbulent summer, Gareth Bale ‘just’ has a basic place with Real Madrid again, but the attacker from Wales does not expect that peace will be back.

“In football, everything can change quickly.

I am too sure that there will be much more turbulence and noise,”

Bale said in an interview, before the European Championships qualifying match of his country against Azerbaijan.

The wing has been playing for Real Madrid since 2013,

which paid him around 89 million pounds.

Bale did win the Champions League four times with the Spanish superpower,

but after a disappointing season,

However, a switch to China was cancelled, and after intense preparation,

Bale suddenly started the competition as a basic player.

“I am more or less designated as a scapegoat.

I take it all with a pinch of salt, but it is not entirely fair,” said Welshman, 30.

“A lot has been said about me.

It was not pleasant at all, but I know how to deal with it.”