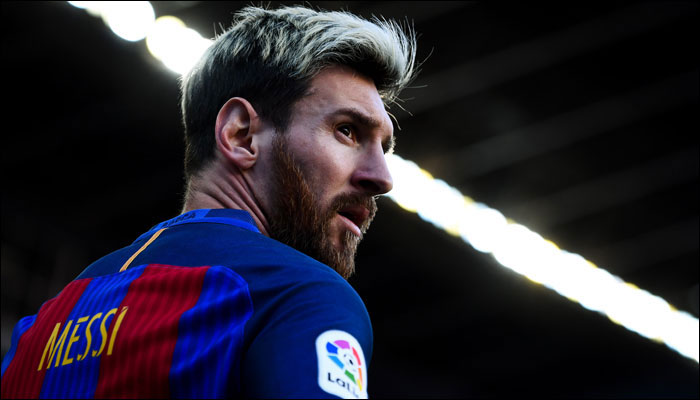 Barcelona Possible without Messi to Dortmund. Lionel Messi may also have to miss the start of the new season in the Champions League.

The attacker is still struggling with a calf injury he sustained more than a month ago.

and a week before the opening game in the European league,

the Argentinian attacker is still not participating in the group training, according to the reports.

Match against Valencia
The 32-year-old Messi is missing in the match selection for the competition match with Valencia this coming Saturday.

The gap with leader Atlético Madrid is already five points.

He was supposed to return a few weeks ago but had a relapse.