TechnologyNews
By Michael Nicholas On Nov 5, 2021 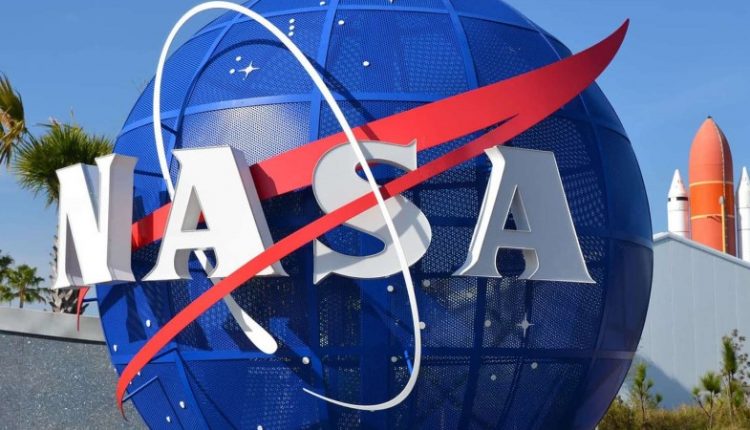 Amazon co-founder and multi-billionaire Jeff Bezos’ Blue Origin space company has lost a lawsuit over the construction of a lunar lander for NASA.

Bezos disagreed that SpaceX, the space company of Tesla CEO Elon Musk, should be allowed to build such a rig and not his Blue Origin.

Bezos, therefore, filed a case with the Court of Federal Claims in Washington, a separate court for financial matters against the US government. Blue Origin argued that NASA’s decision was illegal and that SpaceX and Blue Origin’s proposals were not adequately reviewed. The details of the ruling have not yet been published.

The contract for the lunar lander went to SpaceX earlier this year. Musk’s company is developing a spacecraft that will allow astronauts to set foot on the moon again as part of the Artemis project for the first time since 1972. That should happen in a few years. It is called Starship HLS (Human Landing System). The deal is worth almost 3 billion dollars, or 2.5 billion euros. NASA said it would return to work with SpaceX as soon as possible.

Bezos and Musk are engaged in a space race. Their companies both work with NASA. They are trying to get lucrative contracts from the US government, and in addition, they want to sell both tourist flights to space. Bezos himself briefly went into space earlier this year.

What Does Public Liability Insurance Cover for Builders?

Your Old iPhone Ends Up in the Hands of Robot Daisy, Who Throws It Against A Wall