BusinessChina
By Michael Nicholas On Aug 24, 2021 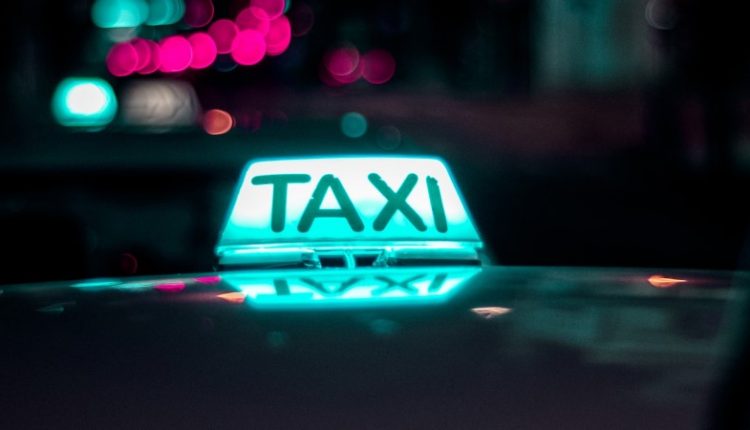 Chinese taxi service Didi Global is postponing its plans for its arrival in Western Europe, partly due to government concerns about how the company handles customer data. This is reported by the Bloomberg news agency, citing sources.

In its own country, the taxi app has recently come under heavy fire from the authorities due to suspicions of violating privacy and competition rules. Didi is the largest player in the taxi market in China.

Didi would now like to wait at least a year before making plans to become active in the United Kingdom, Germany, and France. Originally, it was reportedly intended to enter the Western European market this year. However, Didi has been active in Russia since last year. The British newspaper The Daily Telegraph previously wrote about the postponement.

After the criticism from Chinese regulators of the company, Didi fears coming under fire, especially in the United Kingdom. There are concerns among British parliamentarians that China could see data from local users. They would therefore want Didi to be closely watched when coming to the country.

The Chinese authorities suspect Didi of illegally collecting personal data from users. It is also being investigated whether Didi used unfair ways to squeeze smaller rivals out of the market. Beijing may impose a hefty fine on Didi, who went public in New York at the end of June.

Samsung Invests in Semiconductors and Robotics