UKMoroccoNews
By Michael Nicholas On Jun 23, 2022 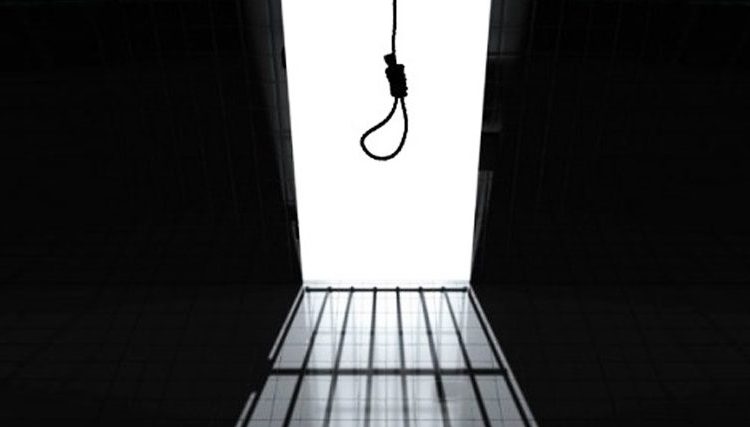 Two Britons and a Moroccan imprisoned in Ukraine by pro-Russian separatists are appealing the death penalty they received in the Donetsk region, Russia’s TASS news agency reported.

The three were captured while fighting for the Ukrainian armed forces.

The court convicted the men for working as mercenaries and for wanting to take control of the area. “We are still preparing the full appeal,” said the Ukrainian lawyer for one of the British men. “Should the appeal be dismissed, we will file a request for a pardon, which is a right of the suspects in Donetsk.”

The British government said after the conviction that the case violates the laws of war. According to Secretary of State Liz Truss, the men are prisoners of war and should therefore not be sentenced to death.

The three convicts are the first ‘Ukrainian’ soldiers to be tried by pro-Russian separatists since the Russian invasion on February 24.