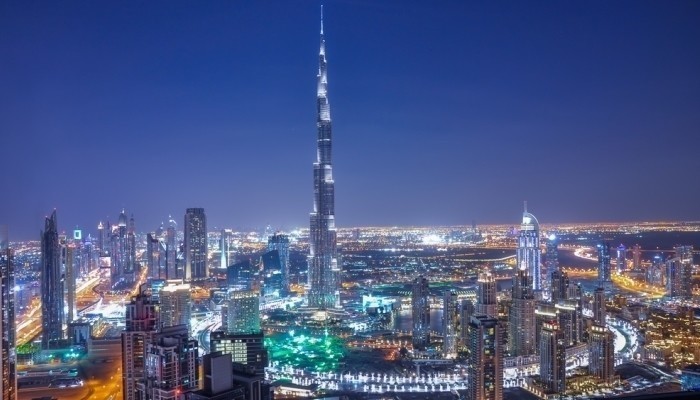 British Journalist Escapes the Death Penalty in Dubai. A British journalist got ten years in Dubai because he killed his wife after a fight about financial problems with a hammer. When he has finished his sentence, he is expelled from the emirate, reports The English News.

The 61-year-old Francis Matthew could have received the death penalty if he had been convicted of murder. But the judge went along with his defence lawyer, who said that the Briton had not acted premeditated. Nevertheless, the lawyer still finds a ten-year prison sentence too high. He has announced that he is going to appeal.

On July 4 last year, the Dubai police found Matthews wife Jane’s body in the bedroom of their villa. The journalist had called the police himself. He initially said that she was the victim of a fatal robbery, but his statement was unbelievable.

There were no traces of burglary, nobody had seen strangers around the villa, and a small, portable safe was still in the bedroom. Furthermore, there was no indication that Matthew had tried to save the life of his bleeding wife. He spoke remarkably calmly about the events according to the police.

Financial problems
Matthew later confessed. He had hit his 62-year-old woman with a hammer on her head twice a day before, but according to him, it was not his intention that she should die. They would have argued about financial problems.

Matthew had told his wife that they had to exchange their villa for a smaller and cheaper apartment, after which she would have repeatedly called him, among others for a loser. After the reporter hit his wife with a hammer, he had just gone to work. Then he spent the night elsewhere.

The Briton worked since 1995 for Gulf News, an English-language newspaper in the United Arab Emirates. He had married Jane for thirty years.

Disappointed
Jane’s family is disappointed with the verdict. According to her brother, Matthew is indeed guilty of murder. While he was taking the hammer out of the kitchen, he would have had enough time to reflect on his action. The family hopes that Matthew gets a more onerous sentence on appeal.

Killing in Actions Against Separatists in Indian Part of Kashmir