BusinessNews
By Michael Nicholas On Oct 4, 2021 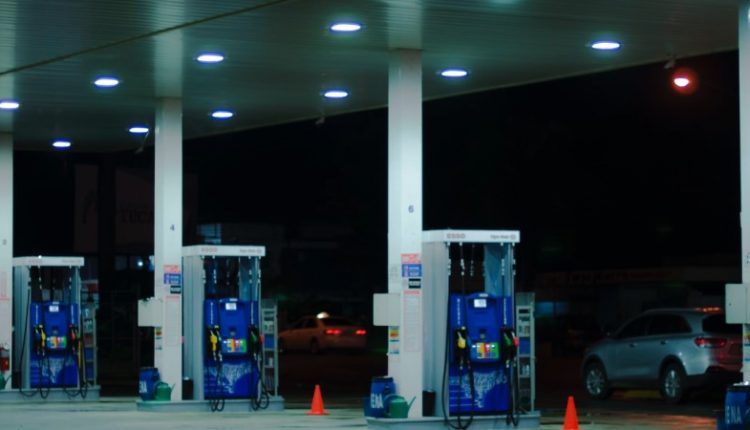 The British Army has started delivering fuel to petrol stations. Authorities have called on the armed forces as a shortage of tanker drivers has led to supply problems.

Sky News reported Monday that about 200 soldiers are being deployed as part of ‘Operation Escalin’.

Many participating soldiers trained at the logistics company Hoyer in Essex, according to the news channel. Most of those soldiers are now deployed in London and in the southeast of England, where the problems are greatest. According to the industry organization Petrol Retailers Association (PRA), 22 percent of gas stations in those areas were without fuel on Sunday. Nationally, there was no fuel available at 17 percent of gas stations.

The PRA is happy with the deployment of the army but expects that the operation’s impact will be limited. Sky News reports that an estimated 100,000 additional HGV drivers are needed in the UK. However, critics believe that the government should have intervened earlier. When reports of fuel shortages started circulating, some Britons started hoarding. That made the problems even worse.

The corona pandemic and Brexit partly cause the shortage of drivers. Many administrators from the EU Member States have returned to their home country. Because the United Kingdom is no longer a member of the European Union, it has become more challenging to get workers from other European countries. Also, due to the pandemic, far fewer people could complete their heavy vehicle driver training than before.