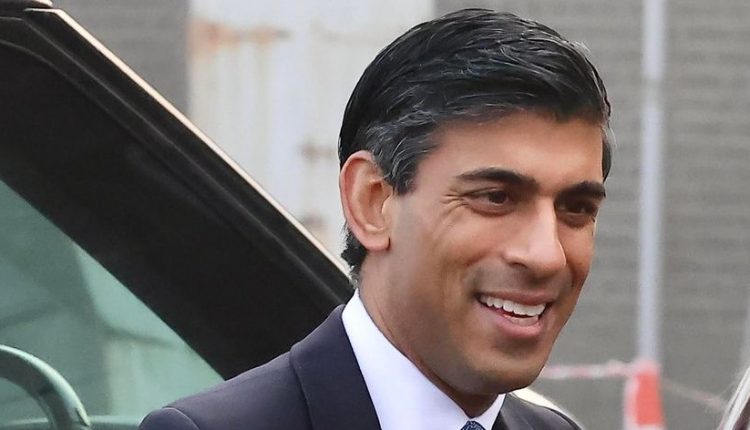 British Chancellor of the Exchequer Rishi Sunak is under pressure for legal tax evasion by his wealthy wife and for his Green Card to the United States.

Sunak, 41, is considered one of the most promising candidates to succeed current Prime Minister Boris Johnson as Conservative Party leader, but his chances appear to be dwindling. As a result, Sunak announced that he would have his income statements examined by Christopher Geidt, Prime Minister Johnson’s adviser on ministerial interests.

The wife in question, Akshata Murty, is the daughter of one of the richest businessmen in India. She says she is not domiciled in the United Kingdom, which means she is saving millions in taxes on dividends from her shares in Infosys, her father’s technology company. According to the British broadcaster BBC, this concerns 2.1 million pounds per year. On Friday, Murty announced that she would pay taxes in the UK on her overseas income but retain non-domiciled status.

The arrangement is common among foreigners temporarily living in the UK – for example, they do not have to pay taxes on overseas income – but shines a light on the particularly privileged position of the couple, The New York Times reported Sunday. Now that Sunak, as finance minister, is raising taxes to close the hole created by the corona crisis and many Britons have to tighten their belts, this is a problem.

Sunak also has to answer for the Green Card that he kept until he moved to the United States in October 2021 in his capacity as Secretary of the Treasury.

On Sunday evening, Sunak emphasized that he has always behaved correctly. According to The New York Times, Prime Minister Johnson emphasized that Sunak did an “excellent job”, but their relationship has cooled since the party gate.