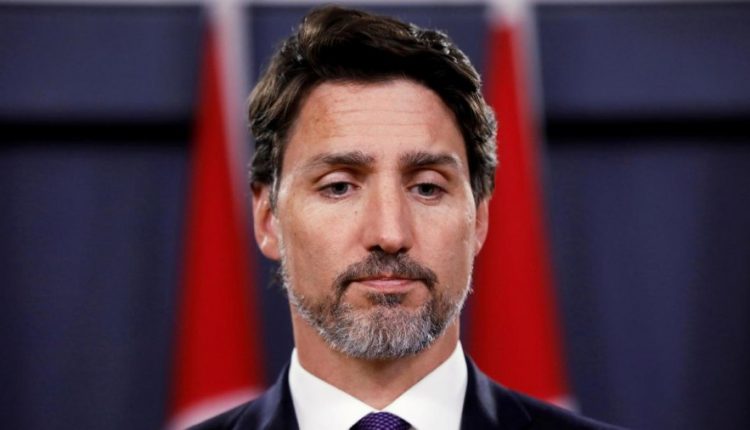 Prime Minister Justin Trudeau’s Liberal Party has won parliamentary elections in Canada. But an absolute majority for the liberals seems unlikely. Trudeau had called these snap elections for that purpose.

The votes are still being counted, and the full results will take a while.

Trudeau previously led a minority government after losing his majority in 2019. As a result, he had to rely on the support of opposition parties to get parts of his policy approved by parliament.

The new (early) elections have, therefore, not been able to remedy this situation. Trudeau had gambled that by calling early elections, he could have formed a majority government. But it looks like it will once again become a minority government, and Trudeau will once again count on the support of the left-wing New Democrats in parliament.

The main opposition party will be the Conservatives, who had put Erin O’Toole forward as prime minister candidate. The Conservative Party is far behind the separatist Bloc Québécois, the Social Democrats and the New Democrats. The greens are stranded at no more than two seats.

During the campaign, the right-wing O’Toole had moved quite a bit to the centre. He had abandoned the views of his right-wing supporters on climate change, gun laws and budgetary orthodoxy, which drew much criticism.

In his victory speech, Trudeau promises the country a better future once it is out of the pandemic. He wants to achieve this by combating the climate crisis, cheaper childcare and an affordable housing policy.

49-year-old Justin Trudeau considers himself part of the progressive camp within the Liberal Party. He is the son of former legendary Prime Minister Pierre Trudeau and has led Canada since 2015.