SpainEuropeNews
By Michael Nicholas On Jun 16, 2022 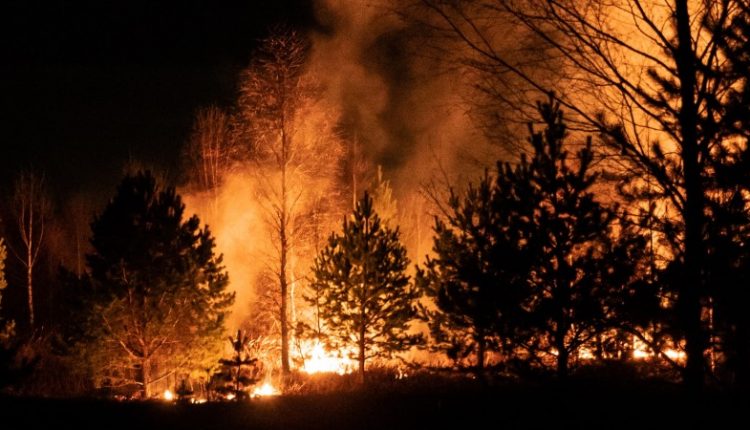 The government of Catalonia has called in the army and farmers with tractors to fight forest fires that are raging in several places in the Spanish region.

The newspaper El Periódico reported on the authority of the fire service that 1,100 hectares of forest have now been lost.

The largest fire is in the municipality of Artesa de Segra. There, 550 hectares of forest have now been destroyed. Military personnel specialized in disaster relief helped fight the fire. In addition, authorities have asked farmers with tractors to help prevent the fires from spreading further.

El Periódico reported that several fires were started by lightning strikes on Wednesday.

The Catalan Meteorological Service SMC has issued a warning because of the heat in the region. Temperatures rose above 40 degrees in a number of places on Wednesday, which is unusual for this time of year. The heat warning is in effect until Saturday evening.

Is Comprehensive Motorcycle Insurance Worth It?