ChinaAustralia
By Michael Nicholas On Aug 23, 2021 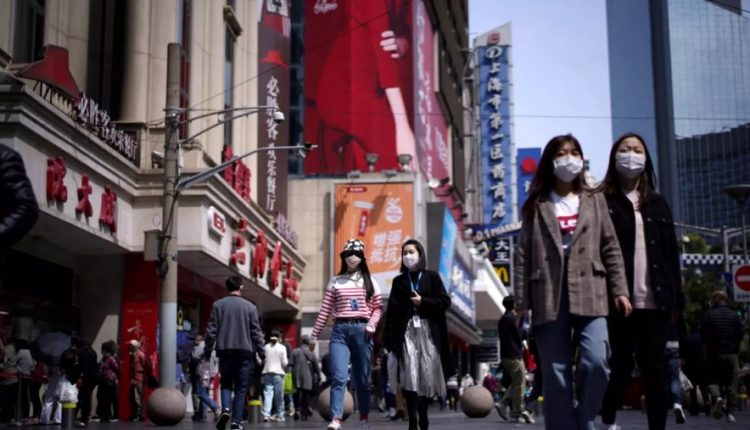 After 33 days, China reported 0 new infections on Monday. An outbreak in Nanjing seems contained with draconian measures. But how long is the current corona strategy tenable?

China’s approach – grafted on eradicating the virus – draws comparisons with Australia and New Zealand. There too, the coronavirus seemed to be entirely under control at some point, with a minimum of infections. However, a record number of cases are now being reported in Australia.

There, unlike in China, entire parts of the country have been placed in lockdown for weeks. It took China more than a month to bring the infections back to zero. The question is whether Australia can do the same.

Australian Prime Minister Scott Morrison is now openly questioning the ‘zero covid strategies’. Morrison reiterated Monday that the lockdowns cannot last forever and that the country will have to “live with the virus”. Morrison cited 70 percent vaccination coverage as a threshold for easing (currently, 23 percent of the population is fully vaccinated).

Where strict border controls and quarantine measures previously worked well for Australia, they do not seem to cope with the arrival of additional contagious virus variants.

In New Zealand, Prime Minister Jacinda Ardern wants to stick to an approach that should contain the virus after every infection: “There will not be zero infections, but if there is a case in a community, we crush it.”

Her country went into lockdown on Tuesday after the first new infection in six months. But Ardern’s corona minister Chris Hipkins questioned that strategy during a press conference on Monday and suggested that the highly contagious delta variant requires a policy change: “At some point, we will have to be more open.”

However, China will also be faced with the question of how long it wants to focus on eradicating the virus. According to Bloomberg News, the draconian measures do not come without a price: both consumption and production in China were hit due to the measures.