NewsChina
By Michael Nicholas On Jul 3, 2020 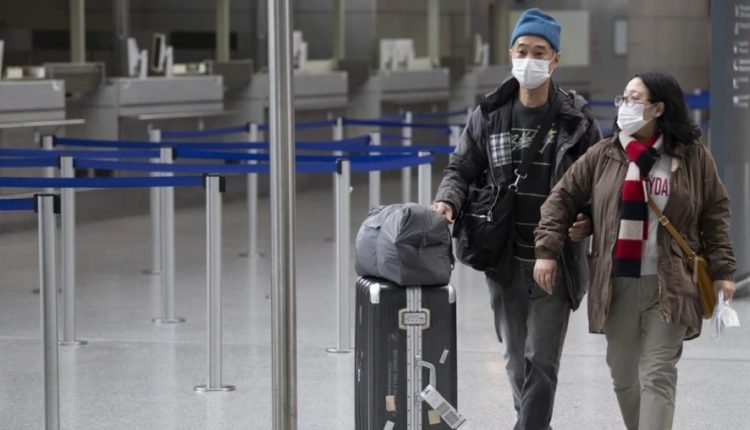 If the United Kingdom actually opens its gates to over three million Hong Kong people, Beijing will respond with “major countermeasures.”

That is what the Chinese authorities say today in response to Prime Minister Boris Johnson’s decision to widen the British visa policy for people from Hong Kong.

China states that the United Kingdom “has no right to interfere,” but according to the British government, China is seriously violating Hong Kong’s autonomy.

“China strongly condemns the interference and reserves the right to take further measures.

The British side will bear all the consequences,” said Chinese Foreign Ministry spokesman Zhao Lijian at a news conference in Beijing. Zhao promises that the UK will be sorry if it continues its plans.

They can apply for a permanent residence permit after five years of study or work, and if they have lived in the UK for six years, they can even apply for British citizenship.

According to Johnson, the introduction of the new Chinese security law violates the agreements made about Hong Kong more than thirty years ago.

Greenlight for Revealing Book by the Niece of President Trump