BusinessNews
By Felicity Gibson On Dec 10, 2018 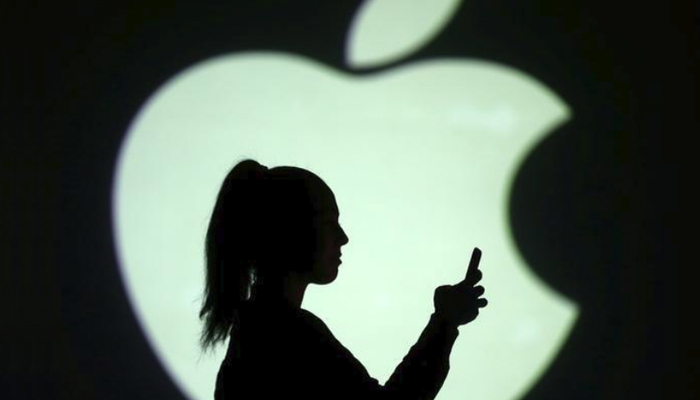 Chinese Authorities prohibit Sales of some IPhone Models. The Chinese authorities have banned the sale of some iPhone models.

It comes after chip manufacturer Qualcomm managed to persuade a court that Apple is infringing some of the group’s patents.

Apple itself remains militant and states that all models remain available in China.

The group also says that it uses all legal possibilities. When the ban goes into effect is not clear.

According to the Chinese court, Apple is violating two Qualcomm patents about rescaling photos and managing applications via a touchscreen.

The latest models of Apple, the XS, XS Max and XR, are not covered by the ban,

but when Qualcomm started the business, these models were not yet on the market.

Qualcomm has also asked the American authorities to halt the import of the iPhone models,

but so far the company has gotten zero on the matter.

Apple and Qualcomm are involved in multiple lawsuits.

According to the chip maker, Apple has stolen software and ideas for the production of the iPhone.