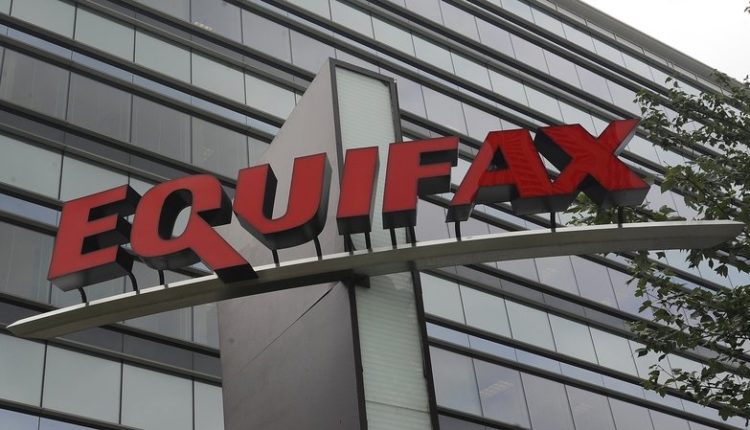 The United States has sued four Chinese soldiers for hacking Equifax, an American company that assesses the creditworthiness of consumers. Besides, personal information about tens of millions of people was stolen.

These are soldiers of the People’s Liberation Army, the Chinese armed forces. The four suspects are named Wang Qian, Xu Ke, Liu Lei and Wu Whiyong. They work for the 54th Chinese Army Research Institute, according to the US Department of Justice.

The digital break-in came to light in 2017. The hackers robbed highly sensitive data from around 145 million people.

It concerned, among other things, their social security numbers, credit card details, addresses and birth dates. Equifax systems also contained personal data of about one million Britons and Canadians.

Equifax settled for the hack last year. The company was already warned in March 2017 of vulnerabilities in its computer systems but did nothing with it.

Two months later, hackers had access to the company’s network and kept that access for 2.5 months. Equifax paid a settlement amount of 700 million dollars, equivalent to 640 million euros.

China will not extradite its hackers to the United States. With such disclosures, “naming and shaming,” the Americans want to make it clear to China that they understand what Beijing is doing.