JapanBusiness
By Michael Nicholas On Oct 14, 2021 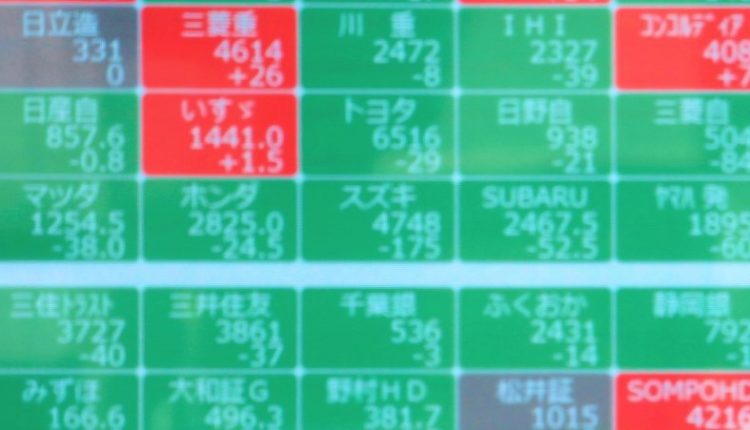 The stock exchange in Tokyo ended Thursday with a solid profit. In particular, the chip and technology companies were popular with investors, following the price gains among US peers. Statements by Asahi Noguchi, a director of the Bank of Japan, also supported the trade.

According to the central banker, the Bank of Japan should keep its extensive support policy unchanged even after recovering from the corona pandemic because inflation in Japan is still low, unlike other major economies.

Tokyo’s leading Nikkei closed 1.5 percent higher at 28,550.93 points. Chip equipment maker Tokyo Electron and chip tester Advantest were among the strongest risers with gains of up to 5 percent. Technology group and manufacturer of medical equipment Olympus added more than 3 percent. Restaurant chains such as Saizeriya and Yoshinoya Holdings also did well in the hope of a strong reopening of the Japanese economy. On the other hand, Japanese medical device manufacturer PHC Holdings plunged 10 percent on its Tokyo stock market debut.

The main index in Shanghai was slightly higher in the meantime. Figures from the Chinese government showed that producer prices rose by 10.7 percent in September. That is the most substantial increase ever. The Chinese producers are struggling with the sharply increased prices for raw materials. Consumer prices rose by 0.7 percent. That was slightly less strong than feared. High inflation limits the Chinese central bank’s ability to fuel the faltering recovery of the world’s second-largest economy.

In Hong Kong, the stock market was closed for a holiday. Hong Kong’s financial markets had to close on Wednesday due to Typhoon Kompass. However, the All Ordinaries in Sydney rose 0.5 percent. In the Australian metropolis of Melbourne, the months-long lockdown will end next week because 70 percent of the population in the state of Victoria is fully vaccinated.