BusinessNews
By Michael Nicholas On May 19, 2022 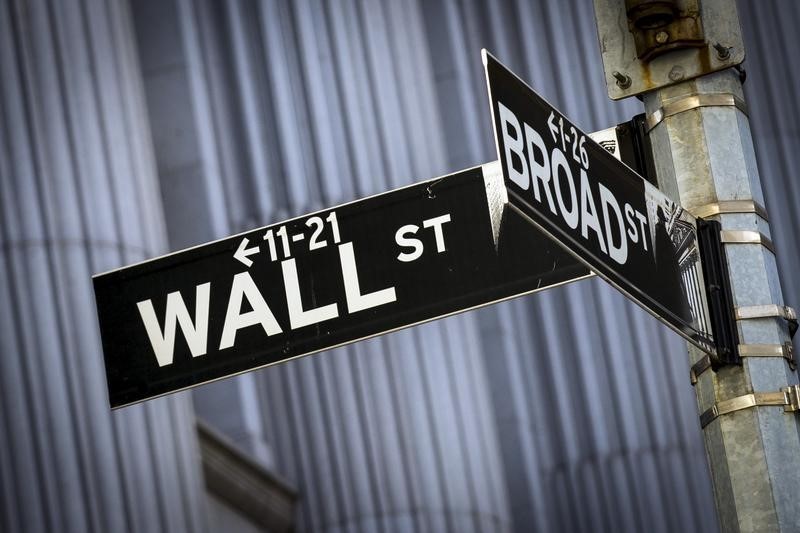 Cisco Systems lost a tenth of its market value on Wall Street at the start of the trading day on Thursday. The manufacturer of network equipment and security software recorded less turnover than expected last quarter.

The company also lowered its revenue forecast for the full year. CEO Chuck Robbins warned that the corona lockdowns in China and the war in Ukraine are putting pressure on sales.

Kohl’s also had to pay for it and lost 5.3 percent. The second-largest department store chain in the United States after Macy’s made much less profit last quarter than analysts had expected. The company struggled with higher costs and also significantly reduced its profit forecast for the full year. Kohl’s, which has long been seen as a takeover prey, also said it expects offers from some potential buyers in the coming weeks.

Tesla fell 0.3 percent. Billionaire Leo Koguan, Tesla’s major shareholder, is calling on the electric car maker to buy $15 billion worth of its own shares to support its share price. Tesla has already lost about 30 percent in value this year.

Boeing rose 0.1 percent. International Airlines Group (IAG), the parent company of British Airways, among others, has placed an order with Boeing for fifty 737 MAX aircraft. The order is a boost for the aircraft manufacturer. The 737 MAX had to be grounded worldwide for a long time after two fatal crashes with the type in a short time.