BusinessEurope
By Michael Nicholas On May 30, 2022 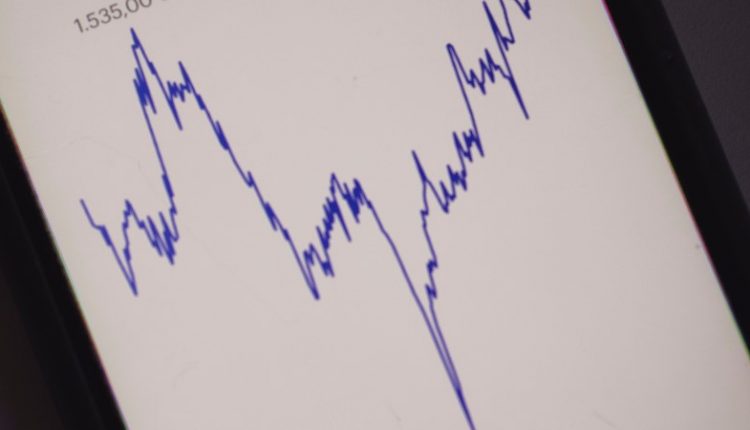 Eurozone consumer and business economic confidence stabilized in May after a previous decline as a result of the war in Ukraine. The sentiment among entrepreneurs was somewhat more gloomy. On the other hand, confidence in the labour market increased.

Companies are concerned about sharp price increases and shortages of materials. This also affects production expectations. Staff shortages also play a role in the construction sector. In addition, shortages of materials and equipment are causing delays at construction sites. Sentiment in the financial services sector quickly turned sombre. Consumer confidence continued to decline somewhat, mainly due to the cloudy outlook.

On the other hand, the opinion of the service sector, which includes catering and tourism, was slightly more positive. The indicator on employment expectations also improved. The European Commission’s overall indicator of economic sentiment in the euro area rose by 0.1 points to 105.0 points.

Small Number of EasyJet Flights Still Disrupted After IT Problems