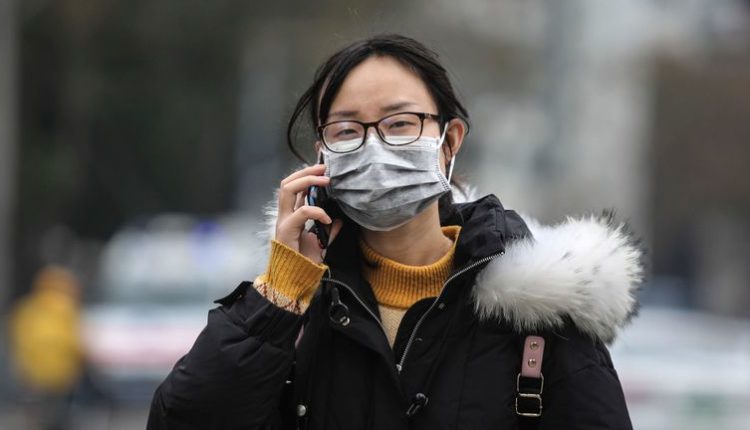 In China, a third person died of a new variant of the coronavirus. There were also around 140 new cases of the virus, which further increases anxiety in the country. The virus has also emerged in South Korea.

Most cases have been reported so far in Wuhan, a city with 11 million inhabitants and an important transit point for movements within China. One hundred thirty-six new cases were registered in that city this weekend.

In Beijing, for the first time, two people were found to be infected with the disease and also in Guangdong province, one virus was diagnosed.

An initial infection has also been reported in South Korea. It was about a 35-year-old Chinese woman who arrived by plane from Wuhan. She had consulted a hospital in Wuhan on Saturday because of a cold.

She has prescribed medication and boarded a flight to South Korea’s airport in Incheon on Sunday, where her symptoms were discovered. She was placed in quarantine.

Cases of the virus have also appeared in Japan and Thailand. Various airports in neighbouring countries of China, therefore, introduce fever checks for travellers using heat scanners. Even in several American airports, measures have been taken since Friday to prevent the spread.

No travel restrictions have been imposed in China itself. The Chinese New Year is celebrated on January 25, and around that time hundreds of millions of Chinese are traditionally travelling home.