BusinessNews
By Michael Nicholas On Oct 1, 2021 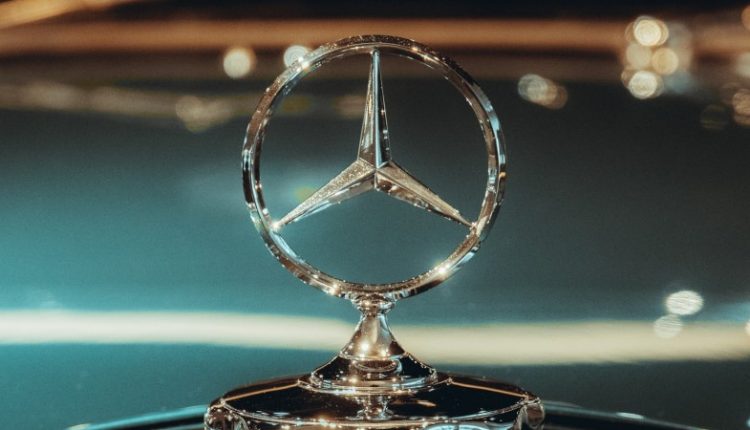 The German car group Daimler will change its name to Mercedes-Benz next year. The move follows the split-off of the truck and bus division, which will be listed as a separate company later this year.

The shareholders of the German group have agreed to this step.

The demerger will allow Daimler to focus better on its automotive activities. The group wants to keep a 35 percent stake in Daimler Truck. The intention is that the truck manufacturer will be listed in the DAX main index of the Frankfurt stock exchange before the end of the year.

The truck division generated a turnover of approximately EUR 35 billion last year. Daimler CEO Ola Källenius says that the split will allow both companies to better focus on technological developments. According to him, the truck and car branches of the company are very different from each other.

In 2019, Volkswagen already divested its truck and bus division with brands such as MAN and Scania into a separately listed company called Traton. Traton is also listed on the German stock exchange.