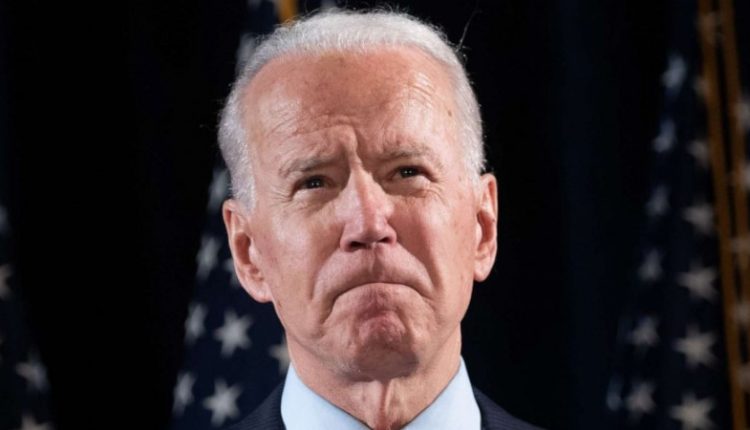 At least 46 people have been killed in the United States since Hurricane Ida made landfall in Louisiana last Sunday.

Ida was most vital in the south, but the remnants of the hurricane also caused severe flooding and tornadoes more to the northeast. US President Joe Biden will visit Louisiana today to assess the damage.

US President Joe Biden has declared a state of emergency in New Jersey. As a result, federal aid can be provided to the affected states. In New York and New Jersey, at least 37 people have been killed by sudden heavy rainfall. People got stuck in their cars or in basement apartments. Public transport in New York was also mainly at a standstill.

“Historical investment is needed in the fight against the climate crisis,” President Biden said in the wake of Hurricane Ida. In Louisiana and the states on the east coast, it has caused extensive damage, and the death toll is still mounting.

New York Mayor Bill de Blasio criticized the meteorologists. According to him, they would have underestimated the impact of the natural phenomenon. For example, they predicted 7.5 to 15 centimetres of rain in one day, but in Central Park alone, a record 8 centimetres fell in an hour.

Also according to the governor of the state of New York, in the night from Wednesday to Thursday, the heavens opened much faster and brighter than expected. More than 800 people had to be evacuated from the subway. Hundreds of people left their cars to get to safety.