Dutch Universities Still In The Sights Of Iranian Hackers 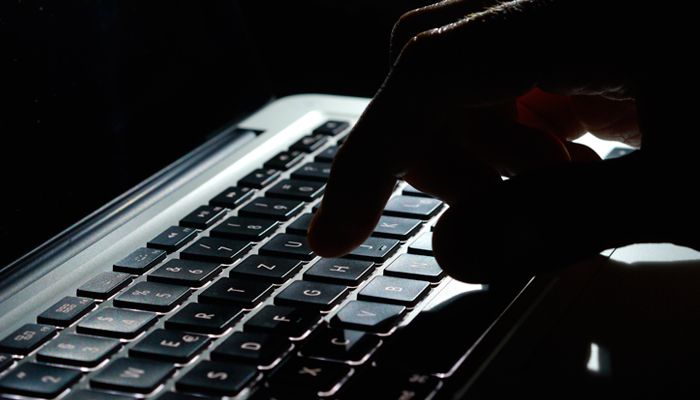 Dutch Universities still in the Sights of Iranian Hackers. Hackers from the Iranian government are still targeting one or more Dutch universities. Universities in other countries are also focused.

In total, the Iranian hackers would have targeted at 76 universities from fourteen countries,

In March, the US Department of Justice declared that nine Iranian hackers are being prosecuted,

for digital spying at universities worldwide, including the Netherlands.

According to SecureWorks, it is likely that the same group is still active despite the accusation.

According to the company, the most significant part was made between May and August of this year.

The hackers focus on universities because they can steal scientific documents and other worthy intellectual property.