BusinessNews
By Michael Nicholas On Sep 9, 2021 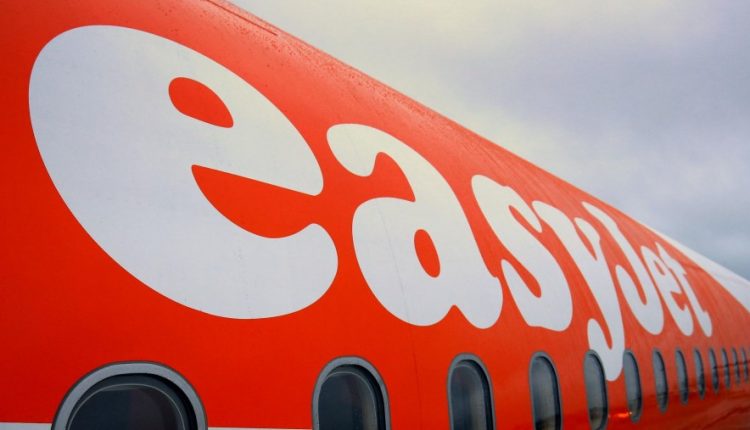 Price fighter easyJet has rejected a takeover offer but does not say who the interest came from.

According to the airline, the unsolicited offer was too low, and the bidder is no longer interested in a deal. Instead, EasyJet wants to raise more money to finance the recovery from the corona crisis and expand its activities.

The aviation sector has been struggling with travel restrictions since the start of the corona pandemic. For example, EasyJet carried just one-tenth the number of passengers compared to a year earlier in the first half of its 2021 fiscal year.

The British company expects the European aviation market to recover in the coming years. EasyJet hopes to gain market share over major carriers such as British Airways and Air France-KLM as they restructure their short-haul operations.

The budget airline wants to raise 1.2 billion pounds with the sale of shares. In addition, Easyjet wants to borrow about 338 million euros extra in extra money. The company has raised more than £5.5 billion since the start of the pandemic.

Dozens of Attacks Foiled by British Secret Service: 31 Conspiracies At an Advanced Stage