EMA Donated 16.2 Million Pounds for Moving from London to Amsterdam 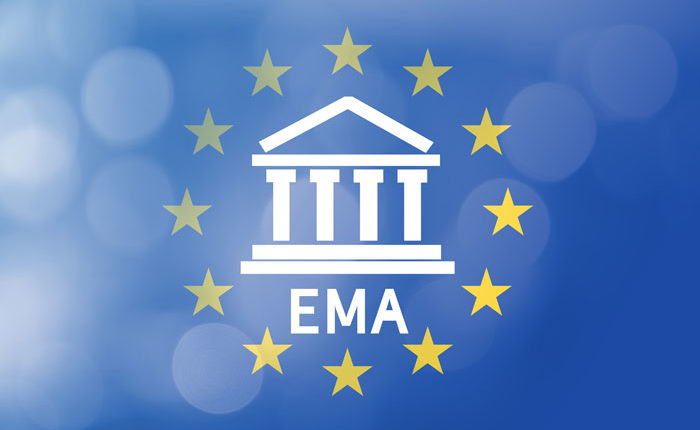 The European Medicines Agency (EMA) will donate 16.2 million pounds for the move from London to Amsterdam on 30 March 2019, according to Tuesday of the EU agency’s annual report for 2017.

The European Court of Auditors has approved the report.

The EEA is still negotiating with the owner about the current lease that runs until the end of 2039. If this cannot be cancelled prematurely, the EMA will continue with a cost of 406 million pounds that will weigh on the budget.

The agency must leave London because the United Kingdom is leaving the EU. Amsterdam rushed into the coveted office in November after a draw with Milan. Nineteen cities had signed up.

The European Banking Authority (EBA) must also leave London. This agency shifts to Paris, for which 9.7 million pounds reserved.

EBA is financed for 40% from the EU budget and 60% by the Member States. If the British have left the EU, their part must be paid by the other countries.

Trump And May Want Trade Deal After Brexit