EuropeNews
By Michael Nicholas On Sep 8, 2021 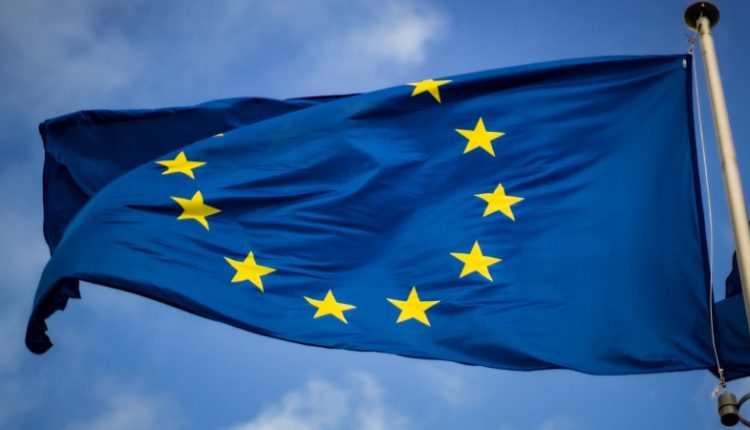 The European Union will have to deal with a number of global developments in the coming decades that will have profound consequences for its inhabitants.

“The pandemic has reinforced the need for timely ambitious strategic choices,” said Vice-President Maroš Šefčovič at the presentation of a Foresight Report in Brussels. This is the second time that the executive board of the EU has drawn up such an exploration. “This report helps us keep our eyes on the ball,” said the Slovak.

The commission has set out ten policy areas that the EU should focus on in order to play an “independent pioneering role” until 2050 and steer the bloc of 27 countries in a “positive direction”.

For example, the EU must reduce its dependence on other countries for certain raw materials, semiconductors and goods, including pharmaceuticals. The committee also advocates, once again, the establishment of a European Health Union. At present, health policy is still a national competence.

Securing sustainable and affordable energy is also high on the priority list, as is access to open, secure and transparent data. In addition, the 27 countries must join forces to develop and produce new technologies themselves and ensure that the workforce is ready for different types of work and artificial intelligence.

In addition, the committee points out the importance of international cooperation in preserving peace and democracy in the world. In 2020, she said that 34 percent of the world’s population live in countries where democracy is at risk. Meanwhile, the world population is expected to grow to 9.7 billion, while the population in the European Union will decrease to 420 million by 2050.