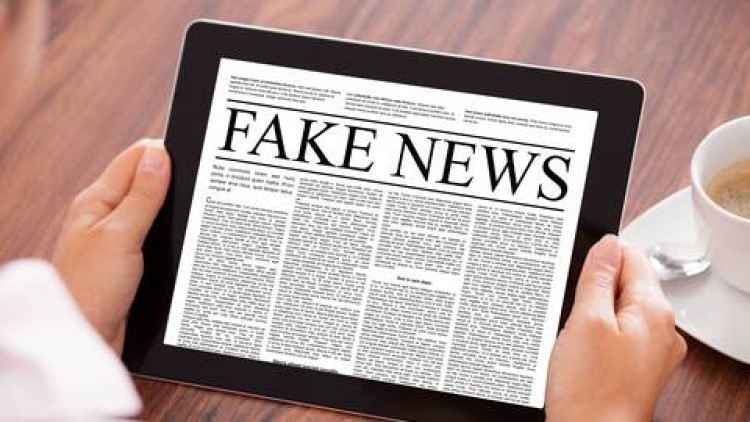 Russian pro-government media continues to bombard the world with disinformation about the coronavirus.

The ‘EU vs Disinfo’ site of the EU foreign service had thirty new cases this week, which generated tens of thousands of comments and likes on social media such as Facebook, Twitter, Pinterest and Reddit.

A month ago, the agency determined that pro-Kremlin channels like RT (Russia Today) want to increase panic and mistrust of the virus to worsen the health crisis.

The most famous attempt this week, with close to 10,000 likes on Facebook, was an article in Arabic stating that the EU is not assisting its partners while Russia and China would.

Another example is a piece that claims Microsoft co-founder Bill Gates is behind the virus. He would like to plant microchips in people’s minds to determine who has been tested and require vaccinations. This story appeared on 116 Arabic-language websites.

Besides, reports were circulated describing the EU and NATO as failing or malicious.

Videos with fake corona news are also widely viewed on YouTube, according to EU vs Disinfo. He previously gave an overview of the distribution of disinformation in English, Spanish, Italian, German and French.