EuropeMyanmar
By Michael Nicholas On Dec 30, 2021 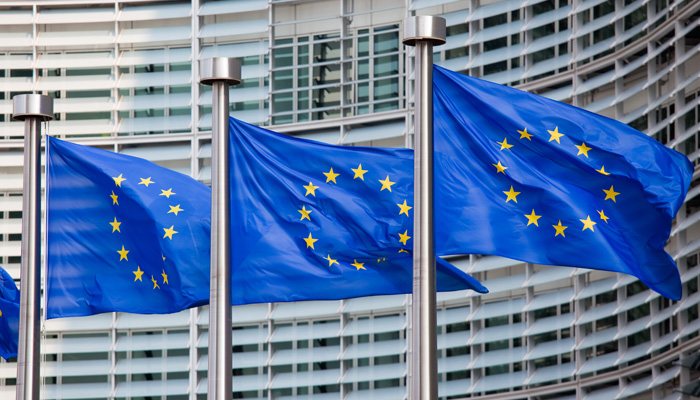 The European Union is calling for an international arms embargo against Myanmar due to an escalation of violence in the country.

So says European foreign envoy Josep Borrell, who made it clear in a statement that the EU is also prepared to come up with new punitive measures against the military regime.

Borrell’s statement follows reports of a new massacre in Myanmar, where it has been unsettled for some time. Human rights groups say soldiers have killed dozens of people, including children, in a village in Kayah State. Their bodies were then set on fire. The army says it has eliminated “armed terrorists” itself.

The Myanmar military staged a coup this year and arrested the chief of government Aung San Suu Kyi. The EU already imposed sanctions after that, but it is now clear that according to Borrell, additional measures are needed.

He believes that “the killing and burning of more than 35 people, including women, children and humanitarian workers”, should not be without consequences.

Man Stabbed to Death in Paris by Seven Masked People

Eight People, Including Four Children, Missing After the Explosion in Belgium