AfghanistanNews
By Michael Nicholas On Aug 17, 2021 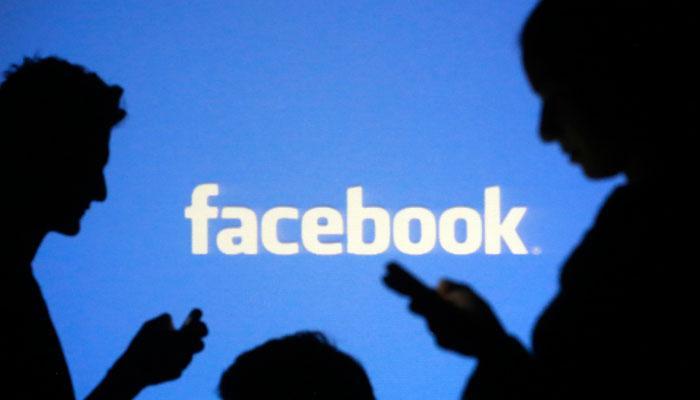 Facebook and Instagram will block all messages from the Taliban and support messages for the terrorist group. The company has confirmed this to BBC News. “The Taliban are a terrorist organization under United States law,” Facebook said.

A specialized team of Afghan experts will monitor and remove reports about the Taliban if necessary.

The Taliban have been using social media to spread their messages for years. However, now that the group has moved quickly in Afghanistan, Facebook is looking to moderate the messages.

“The Taliban are considered a terrorist organization in the United States,” Facebook said. “We are banning them from our services through our Dangerous Organizations policy. That also means removing all profiles on behalf of the Taliban and banning content that supports them,” the spokesperson said. “Regardless of who is in power, we will take appropriate action against accounts and content that violate our rules.”

Facebook has appointed a specialized team of Afghanistan experts to review the messages on the platform. According to the company, the experts know the local situation in Afghanistan and speak the national languages Dari and Pashto. “Our teams are closely monitoring the situation.”

It will be a little more difficult for Whatsapp to reject statements of support for the Taliban. This is because the messages on that platform are encrypted. Unfortunately, this means that anyone who wants to intercept messages via the app will only receive an unreadable whole. So Facebook is still looking at how they will handle that.

Twitter has also emphasized that it does not allow content promoting terrorism or violence against civilians, according to BBC News. But until now, the Taliban would have used the platform to report on their campaign of conquest in Afghanistan, the BBC says.

Merkel Expects to have 10,000 People Removed from Afghanistan

More Than 1,000 Killed in Protests Since Myanmar Coup