NewsTechnology
By Felicity Gibson On Jul 11, 2019 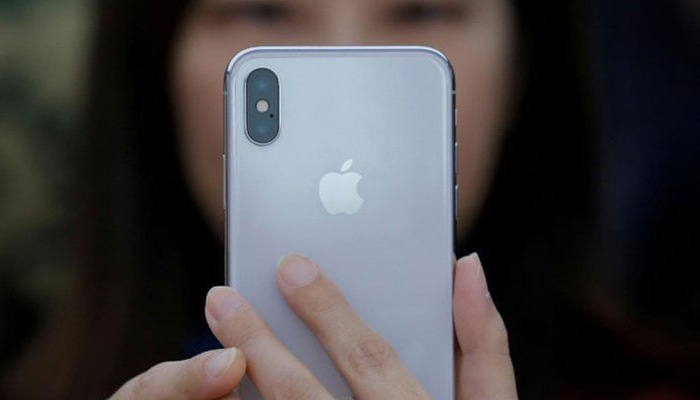 “Four New iPhones in 2020, with 5G and 3D Sensor.” The analysts of the investment bank JP Morgan expect that new specifications of the iPhones will do well in 2020.

The new iPhones would support the faster 5G networks next year.

Apple has suffered from declining iPhone sales in recent quarters,

and it is expected that this decline will continue in the coming period.

But JP Morgan analysts expect that this dip will end in 2020, due to the new iPhones that will appear.

Because of the better specifications of the devices, many people would like to upgrade.

The forecast is that sales will decrease to 180 million devices in 2019,

OLED screens
The bank expects four new iPhones in 2020, of which at least three have an OLED screen.

These iPhones would appear in 5.4 inch, 6.1 inch and 6.7-inch formats, the bank speculates.

It also expects that three of the iPhones can receive a 5G connection and that “at least two of the three models” will have a 3D sensor (Time of Flight) on the back of the phone, to offer more possibilities for augmented reality.

JP Morgan has said little about the fourth iPhone that Apple would release,

but earlier expectations are based on a cheaper model without a 5G and OLED screen.

5G iPhone
The well-known Apple analyst, Ming-Chi Kuo also made the prediction last month that the first iPhone 5G will be on the market in 2020.

The screen sizes of JP Morgan also correspond to what Kuo previously brought out.

Kuo did not predict the information about a fourth new iPhone and the 3D sensor on the back.

Before the time comes, the new iPhones from 2019 are expected in September.

These devices will probably get an extra camera and a USB-c input.

Essentials to Pack When Preparing for A Camp Trip in Canada