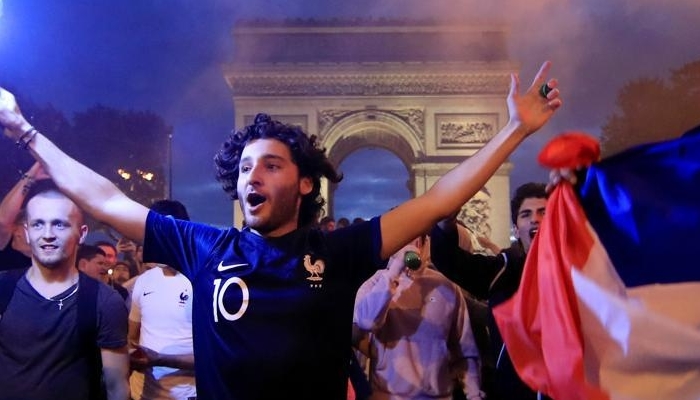 French Minister: Good luck to the World Cup for Economic Growth. The victories of the French national football team, which won the final of the World Cup on Tuesday, will be decisive for the economy of the country.

That is what Bruno Le Maire, the French Minister of Finance and Economy, said Wednesday against the channel France 2, without mentioning specific details.

The minister expects that the French economy will benefit from growing consumer confidence through success at the World Cup in Russia.

The French economy could well use a stimulus. Some indicators show that economic growth in the third economy of Europe is slowing.

Success in a World Cup economists often sees back in consumer spending.

At the last World Cup participation of the Dutch national team in 2014, ING calculated that the Dutch would spend around 61 million pounds on fan articles, for example.

Nevertheless, the entire turnover growth in the retail sector has declined according to the branch organisation.

Jaguar Is Threatening To Cancel 80 Billion Of Investments By Brexit

Trump ‘Ready’ To Introduce A Levy Of 505 Billion Dollars