TechnologyNews
By Felicity Gibson On Feb 5, 2019 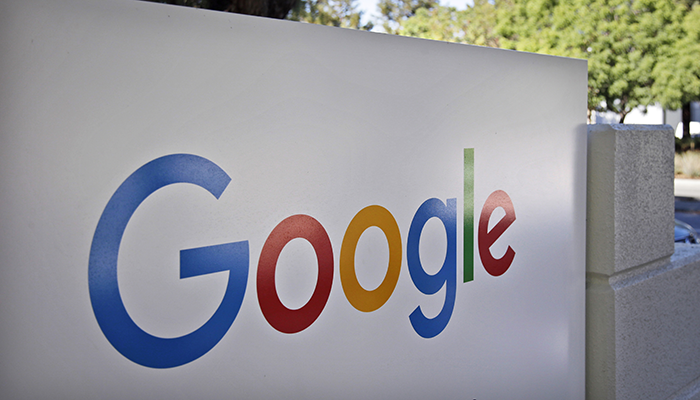 Google Announces Apps for Speech translation and better Hearing. Google has announced the Live Transcribe and Sound Amplifier apps on Monday. In particular, they must offer a solution for the deaf and hard of hearing.

Live Transcribe is currently only available as a test version.

The app translates speech according to Google almost live.

The translation then appears in text form on a screen.

The app writes on what people say around them.

For example, the app supports to translate conversations for people who are abroad.

The app can also ensure that users can follow presentations in a language they do not speak.

Hearing impaired people can read along with what their conversation partner states.

Seventy languages and dialects are supported.

It is not clear which precisely that is, users can sign up for the beta.

It enables users to set up wired earphones and headphones for better hearing.

For example, it is possible to raise the volume of the microphone and to filter out ambient noise.

The function operates without an internet connection.

The app is only available for phones with Android 9 and does not work with wireless earplugs yet.

It is not apparent whether the apps also appear for iOS.

China: Trade Talks With The US Completed

FIOD Comes In At The Construction Company Strukton