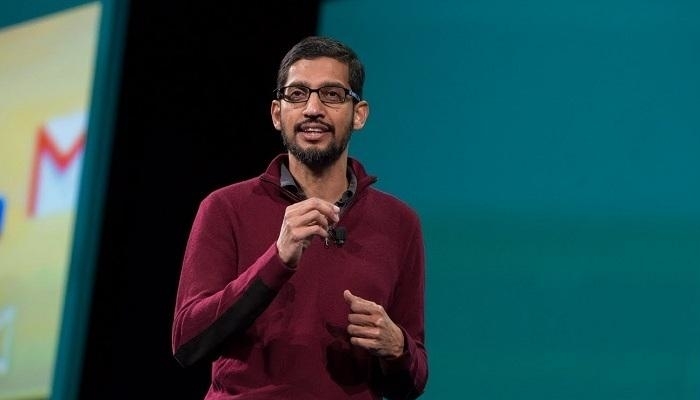 Google Boss apologises for Approaching sexual Harassment. Google CEO Sundar Pichai has apologised to all employees of Google for tackling intimidation within the company.

“We certify that we have not always dealt with it properly and we sincerely regret that it is obvious that we need to do changes”,

Pichai wrote in an e-mail to staff on Thursday.

He responded to a protest in Google last week.

Tens of thousands of employees around the world gathered collectively from their desks and walked out.

Such so-called ‘walkouts’ took place in places such as Berlin, London, Chicago,

New York and Singapore and at the head office in Mountain View.

The employees were outraged because of rumours that Android creator Andy Rubin was sent away with a departure premium of reportedly 68 million pounds while accused of rape.

Google has fired about fifty people in recent years because of sexual misconduct.

It should make it apparent to report intimidation.

And in dealing with such reports, employees need more help.