Google: Deals With 300 News Media About Paying for Articles 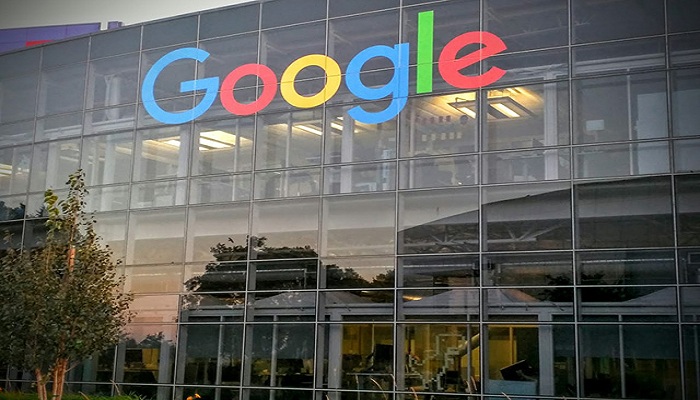 Tech company Google has concluded deals with more than 300 news organizations in the European Union about payment for posting their articles in its search engine.

Alphabet’s subsidiary does not disclose how much money is involved in those agreements.

In 2019, the European Union introduced a directive that gives publishers of newspapers or other news media the right to charge large internet companies, such as Facebook, for reposting their articles.

Google does not have to pay for placing very short fragments of news articles in the search engine. It is now up to Member States themselves to introduce national legislation for this.

Media companies have long been bothered by internet companies such as Google and Facebook passing on their messages. As a result, they themselves miss out on advertising revenue, while the tech companies are actually getting more of it thanks to their editorial efforts.