Google Maps is Getting A Makeover With More Details

TechnologyNews
By Michael Nicholas On Aug 19, 2020 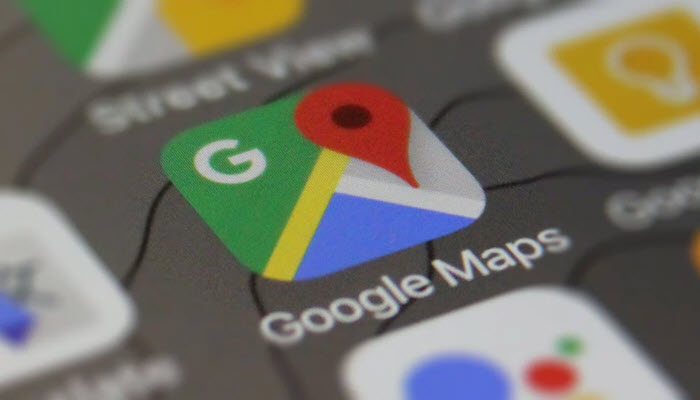 Google Maps is getting a redesign. The new version should be more detailed and make it easier to recognize natural elements such as mountains, forests and deserts on a map.

Google says it relied on satellite images and is using a new algorithm to interpret them.

You should be able to deduce more quickly with the more detailed maps whether a region is, for example, mountainous, with snow on the highest peaks, or whether there are beaches and more.

The Google Maps update will be rolled out this week in all 220 countries where the app is already supported.

In addition, the street maps will also receive a detailed update in certain cities in the following months.

In New York, San Francisco and London, for example, details are added about sidewalks and pedestrian crossings, where the map now simply shows the street.