ChinaNews
By Michael Nicholas On Jul 5, 2022 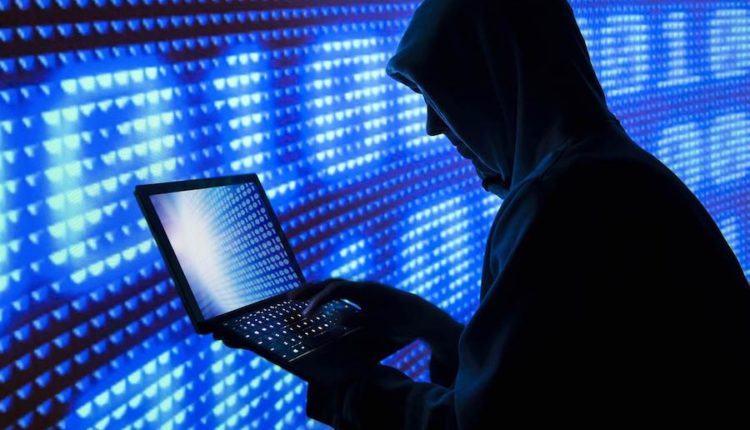 Anonymous hackers claim to have stolen the data of 1 billion Chinese in a hack. The information is for sale.

The data was allegedly stolen when a database of the Shanghai police was hacked. That is what the anonymous hackers claim on various cybercrime forums, Bloomberg reports. The amount of stolen data would amount to more than 23 terabytes, making it the largest data breach ever in China.

The anonymous hacker, or group of hackers, asks 10 bitcoins for the stolen data, just under 200,000 euros. The vast amount of data contains the names, addresses, places of birth, national identification cards, telephone numbers and criminal case information of some 1 billion Chinese. The data goes back to 1995.

Zhao Changpeng, founder and CEO of popular crypto trading place Binance, says his company also stumbled upon the leaked data. According to Changpeng, the leak appears to be the result of a message written by a government web developer on the Chinese Software Developer Network.

Developers share experience and code on that forum. The message from the police developer is said to have accidentally contained login details, giving the hackers easy access to the database.