Hoekstra Wants To ‘Launder With Root And Branch’ 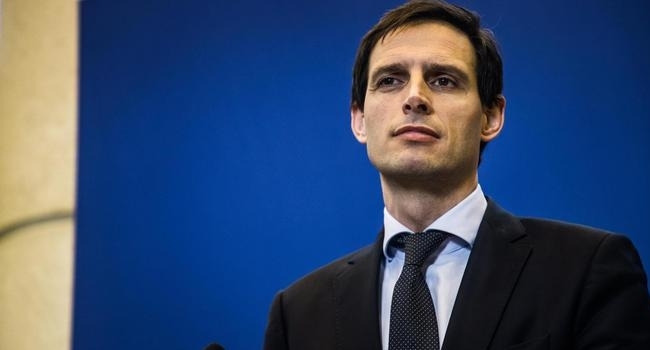 Hoekstra Wants to ‘launder with Root and Branch.’Minister Wopke Hoekstra (Finance) wants banks worldwide to do much more to combat money laundering.

He wants to help them with this, such as with better information exchange.

Only in this way can money laundering “with root and branch” be eradicated.

Hoekstra stated this during his visit to Washington on Thursday.

Hoekstra is in Washington for a meeting of the Financial Action Task Force (FATF),

The fact that last year some 13 billion pounds was laundered in the Netherlands is, according to Hoekstra, “a severe case”.

But it is not unique to the Netherlands, according to him.

That is why he argues for cooperation between countries to undertake this.

He mentioned the affair with ING, which for many years disrupted rules concerning money laundering controls.

Last year it paid a settlement amount of 669 million pounds for this.

Iraq veteran takes a Shot at the American Presidency